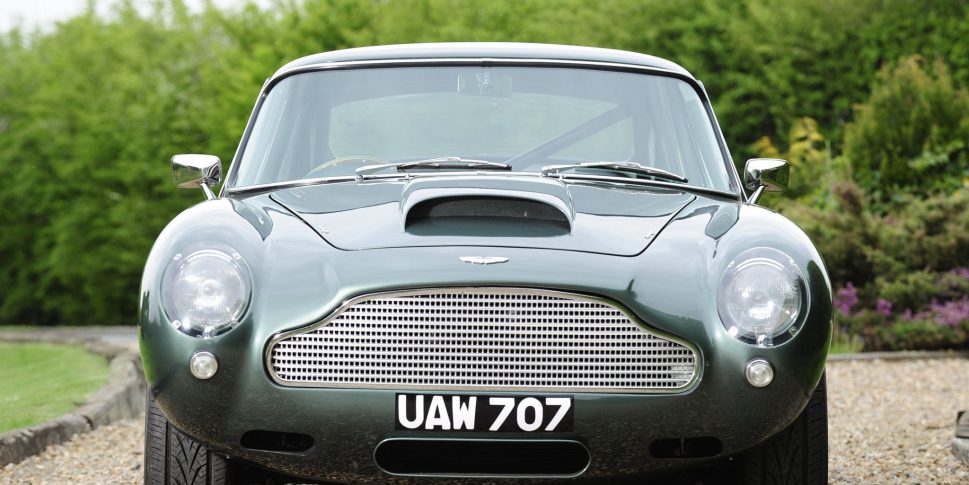 This is a grand tourer produced by Aston Martin from 1958 until 1963. It had a platform rather than a tubular chassis with a new engine by Tadek Marek. The DB4’s design formed the basis for later Aston Martin models. On the likes of the GT Zagato and the Lagonda Rapide 4-door saloon.

Aston Martin produced five different Series. The most visible changes were the addition of window frames in Series II and the adoption of a barred (rather than eggcrate) grille in Series IV. The Series III cars differed from the earlier ones in several ways. The predominant one is  in having taillights consisting of three small lamps mounted on a chrome backing plate. Earlier cars have single-piece units and the last Series V cars of September 1962 have similar taillights but recessed. The Series V also has a taller and longer body to provide more interior space, though the diameter of the wheels was reduced to keep the overall height the same. The front of the Series V usually was of the more aerodynamic style as already used on the Vantage and GT models, a style that was later carried over to the DB5 cars. 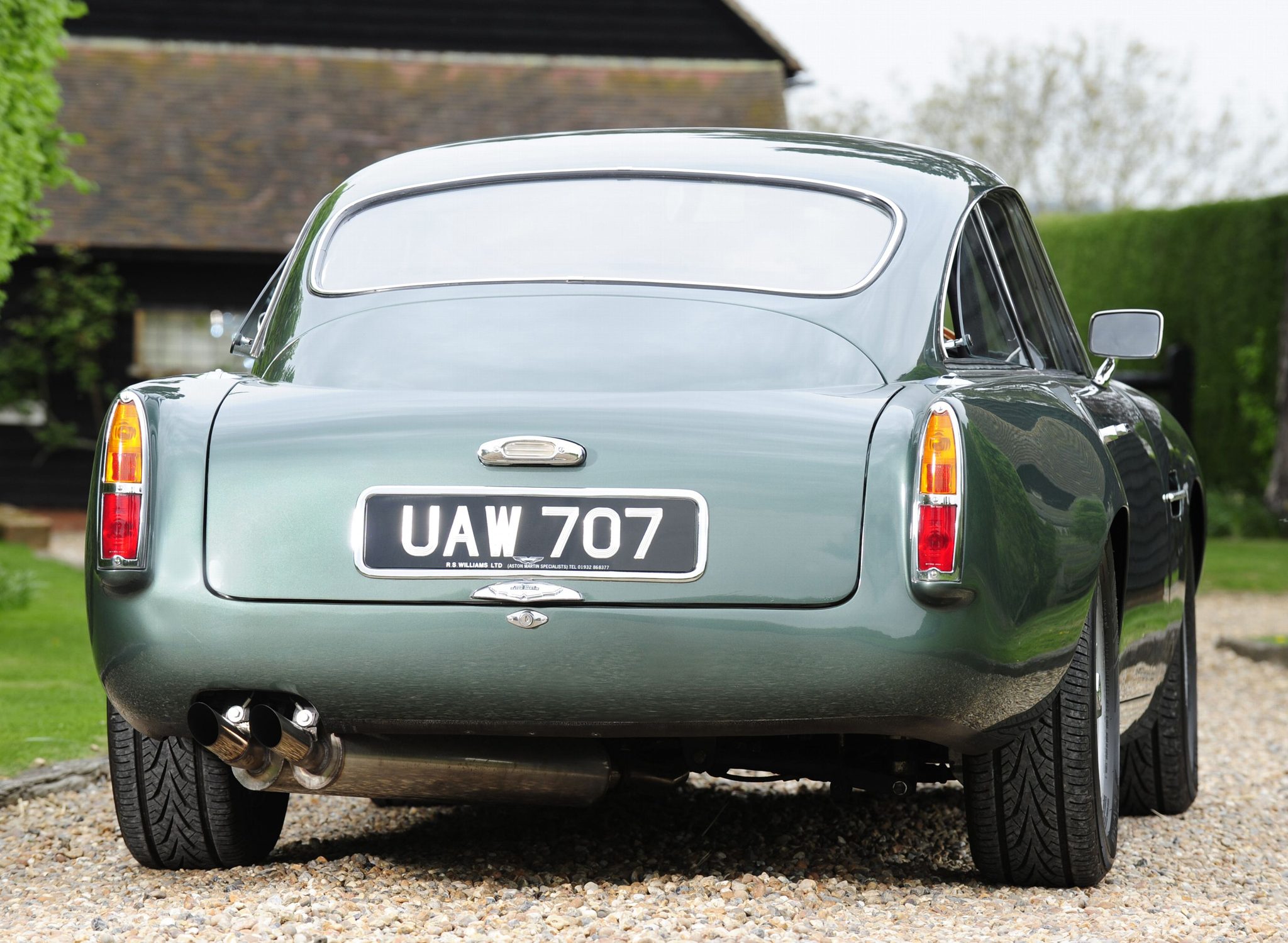 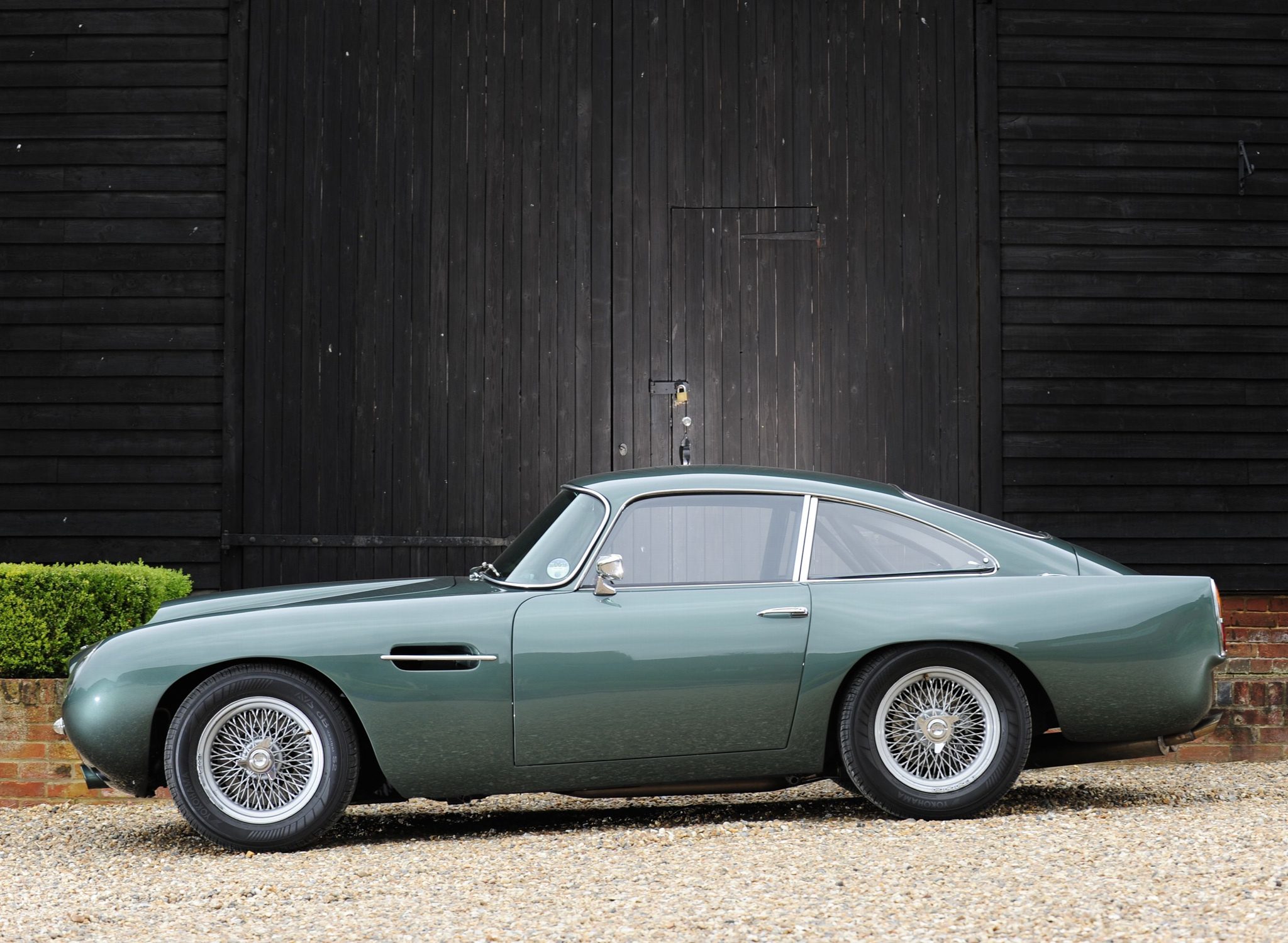 Check out our review of the Aston Martin Taraf here. 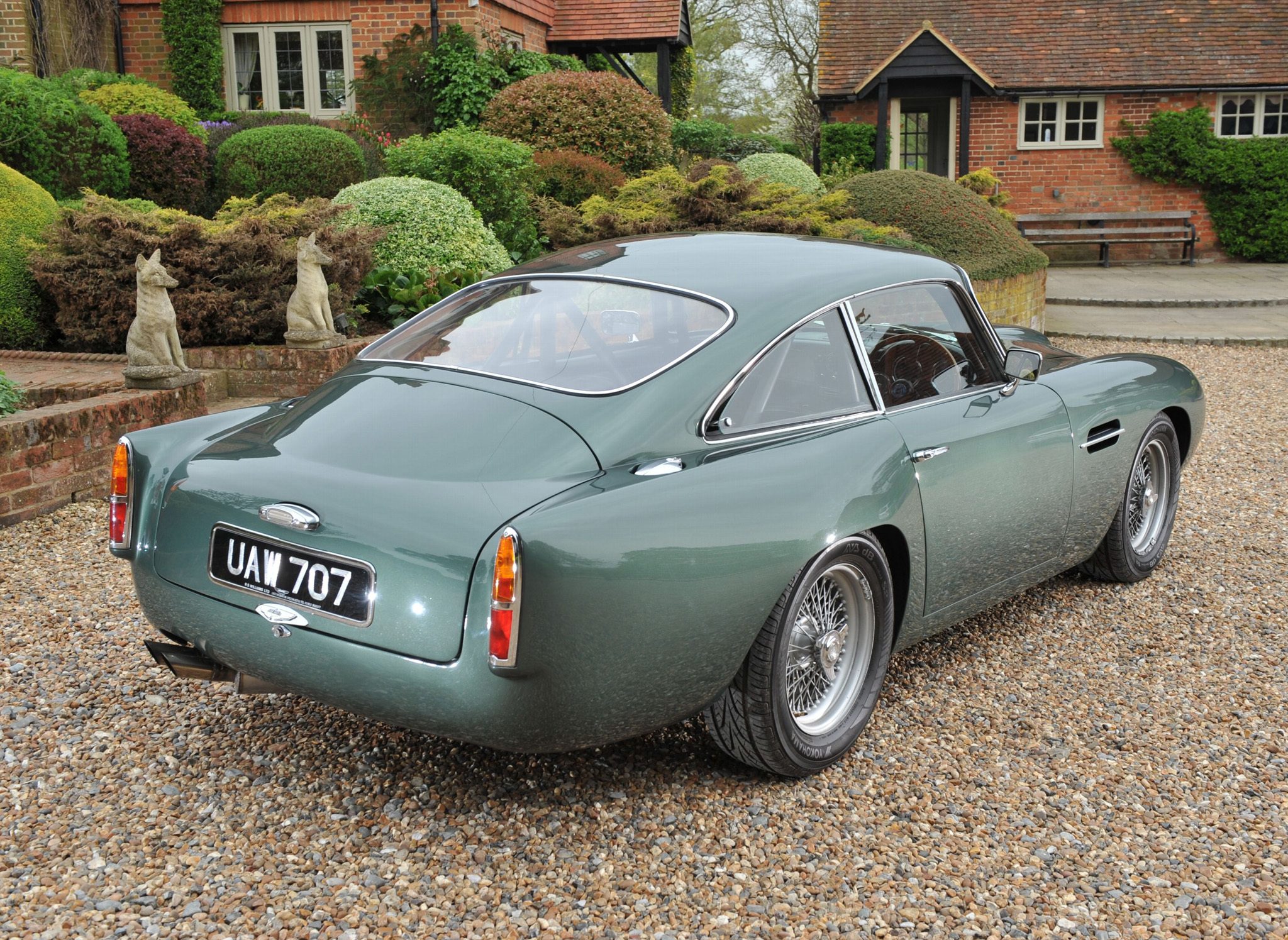 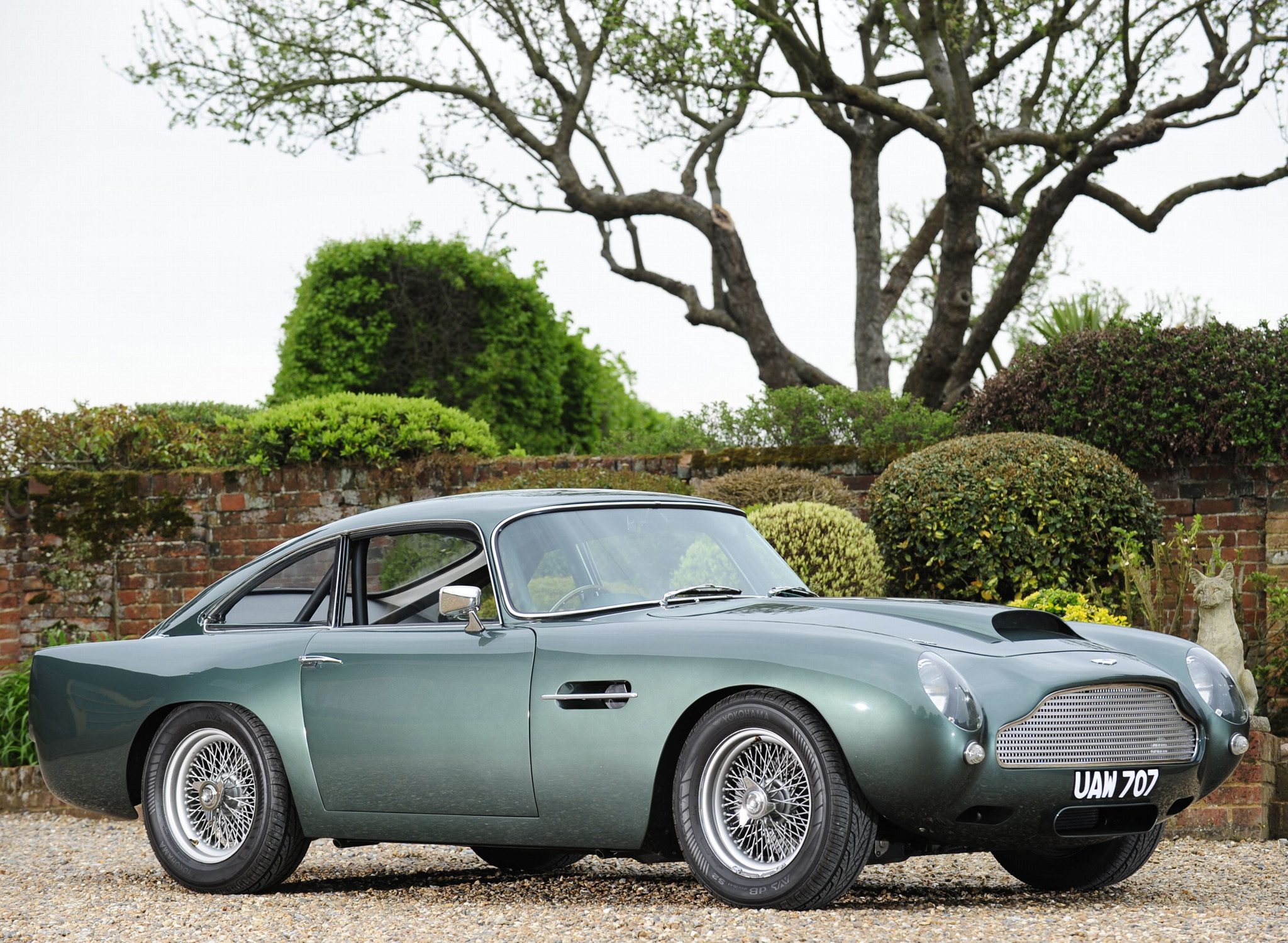