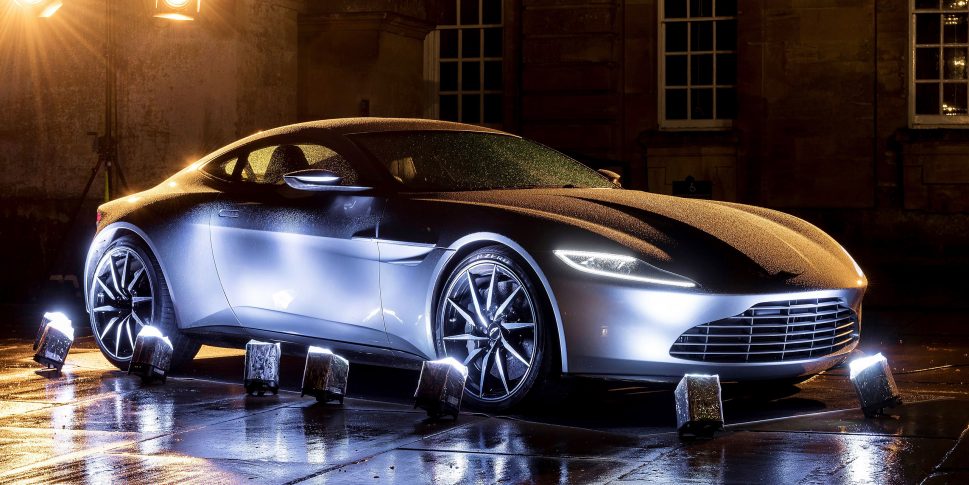 The Aston Martin DB10 is a bespoke grand tourer. It was specially developed for the James Bond film Spectre. It was built by the British luxury car manufacturer Aston Martin.

Sam Mendes and Barbara Broccoli unveiled the car. They are the director and producer of the movie respectively. The 24th James Bond film produced by Eon Productions. The unveiling took place as part of the official press launch of the film on the 007 Stage at Pinewood Studios. Mendes introduced the car as “the first cast member.”

Shortly after the unveiling ceremony in Pinewood Studios, Aston Martin also took part in the launch of the Bond in Motion exhibition at the London Film Museum in Covent Garden, London. The car manufacturer celebrated their fifty-year partnership with Bond films franchise. It all started with the DB5.

Also, the design of the DB10 was led by Aston Martin’s chief creative officer Marek Reichman. With the film’s director Mendes working closely with the team. Evidently, original concept and sketch by Sam Holgate. Interestingly, he was a 30-year-old man from Foston whose design the DB10 was based upon. Only 10 units were hand-built in-house by the company’s design and engineering teams in Gaydon. Also, Eight of the ten cars appeared in the movie.

Two more were built for promotional purposes. Also, Aston Martin stated that “the DB10 gives a glimpse to the future design direction for the next generation of Aston Martins”. As a matter of fact, that car made its debut in 2017 and had a modified design. Evidently, the design of the new Vantage didn’t come to public notice while the car was in development. 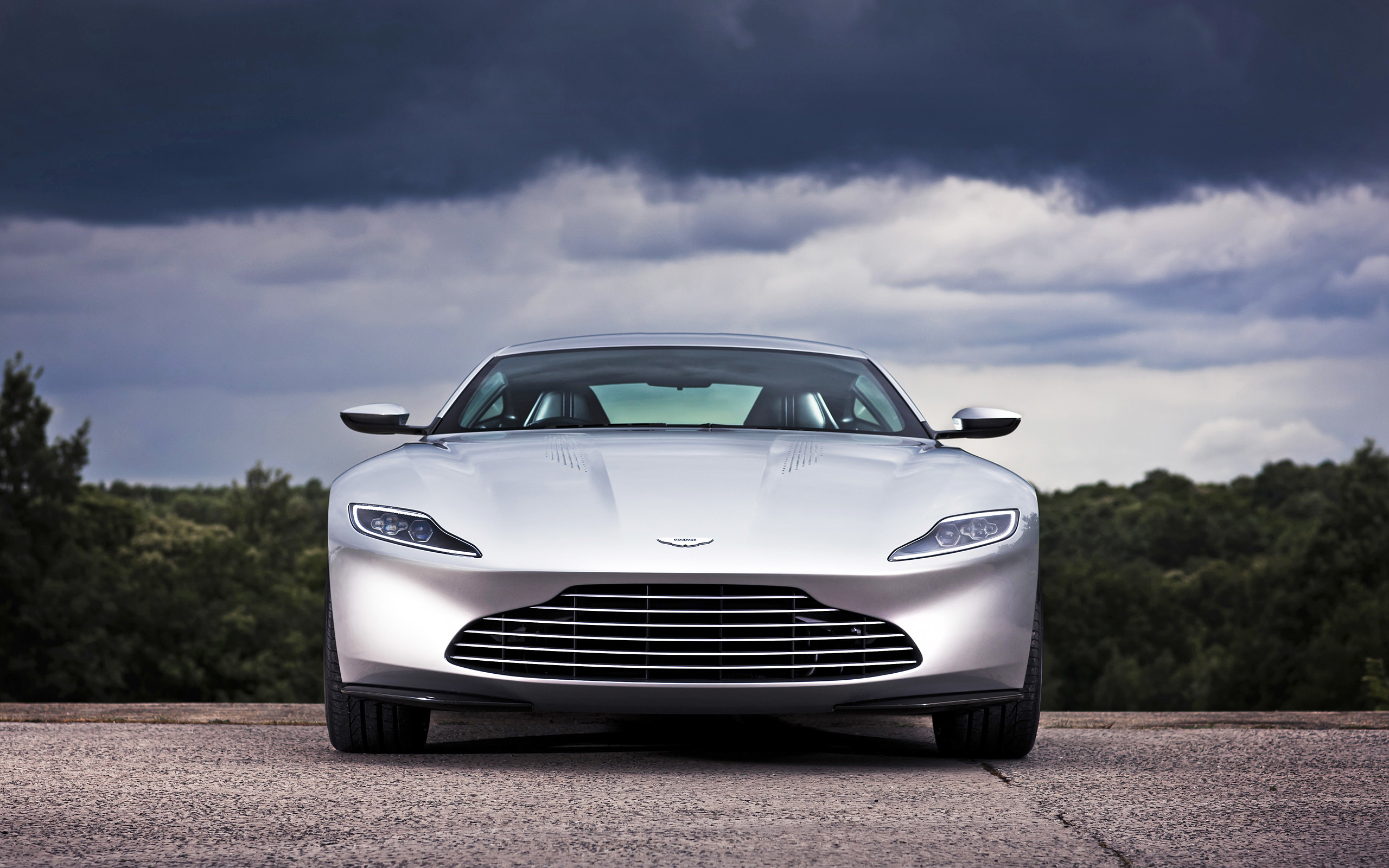 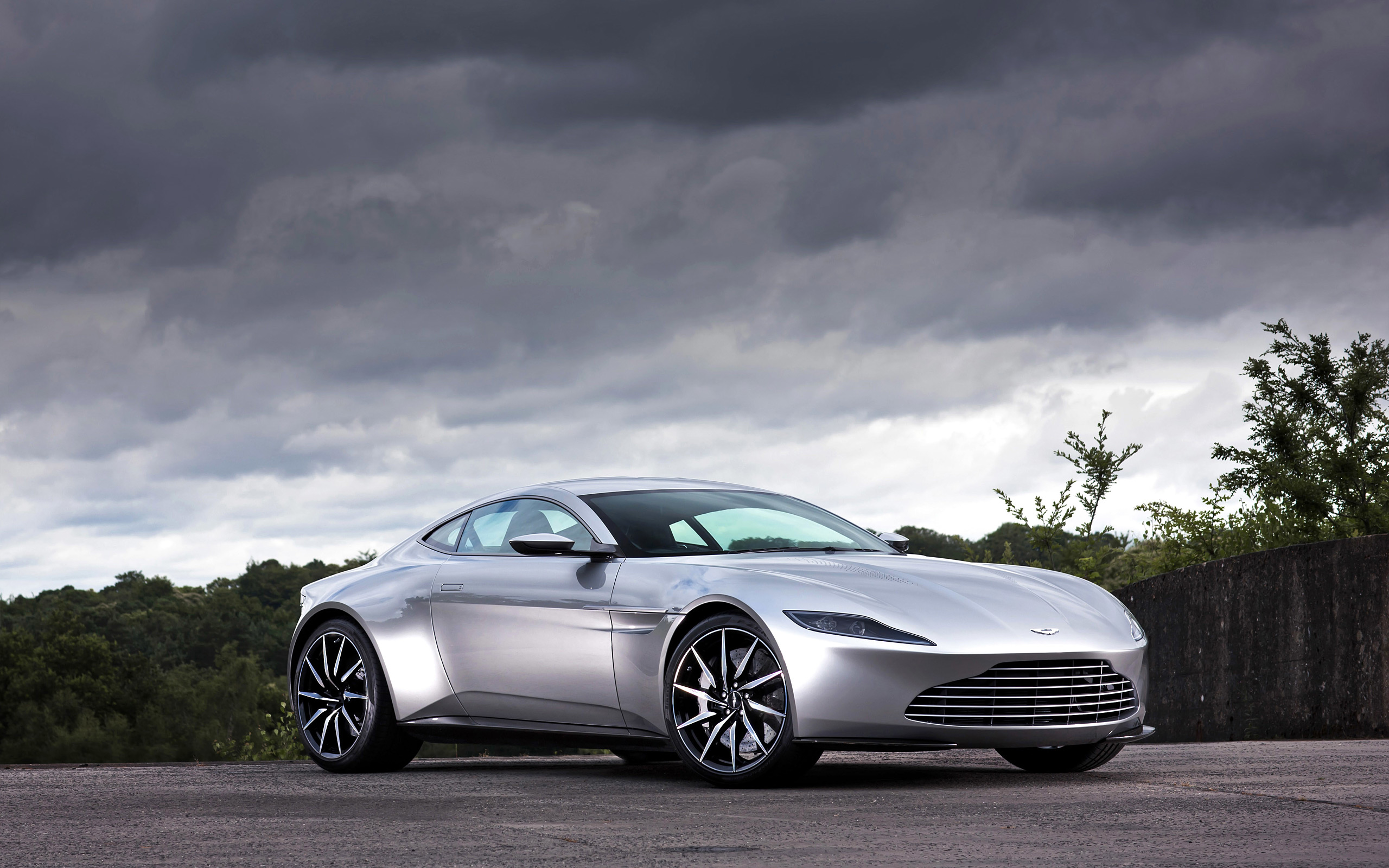 Click here to check all our articles about Aston Martin 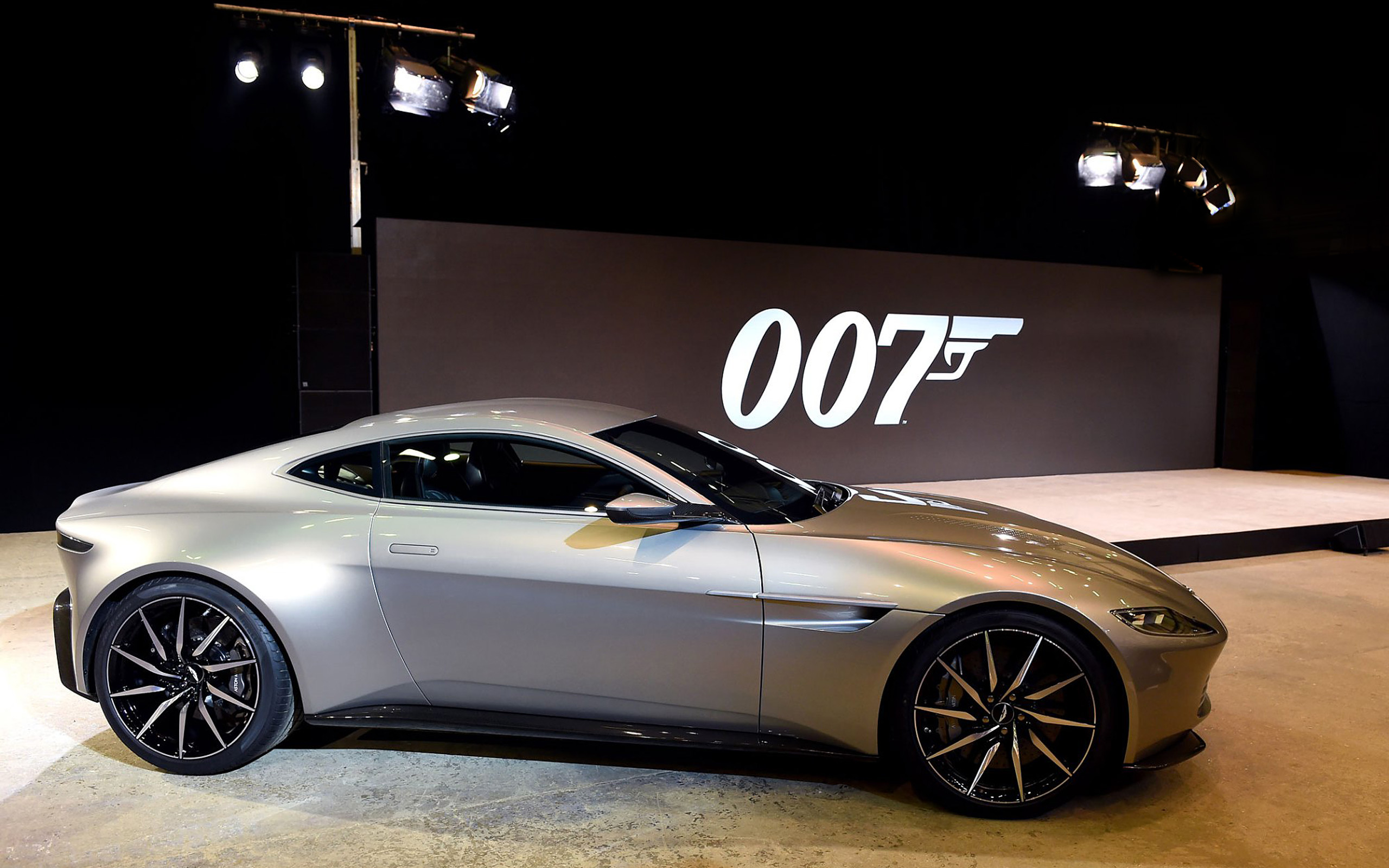 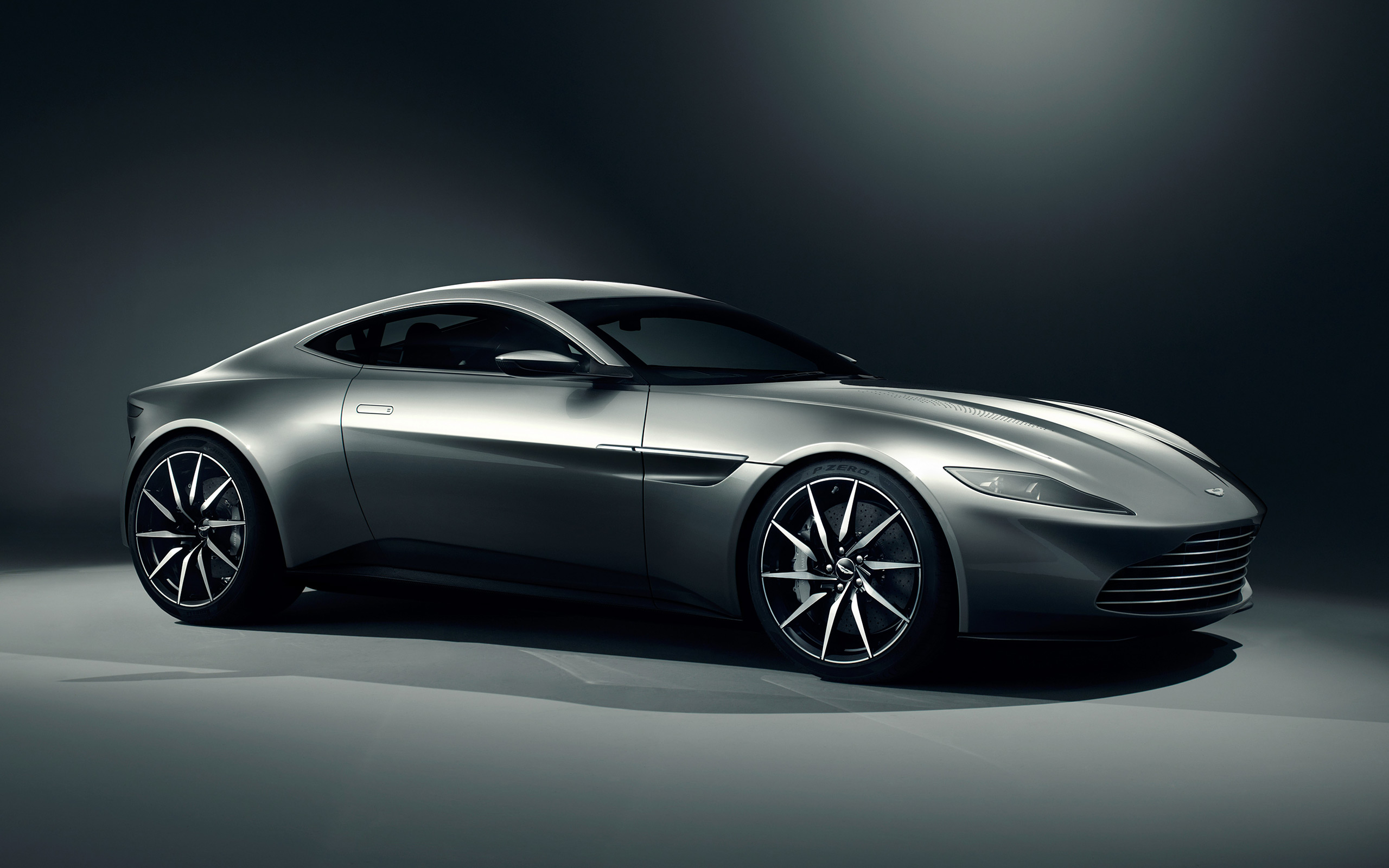