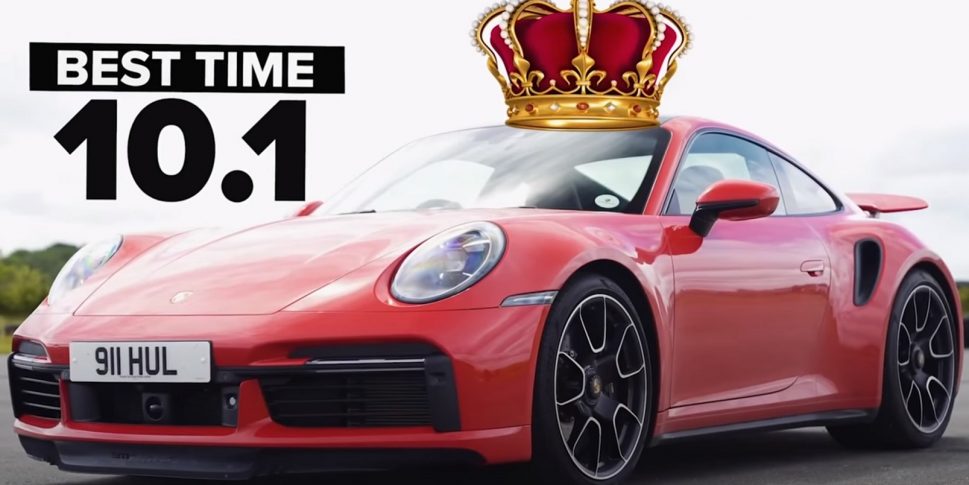 Porsche 911 Turbo S has absolutely destroyed Ferrari 812 Superfast and Lamborghini Aventador SVJ in this epic drag race. Porsche fans will be really proud of this subtle monster. No wonder why, we have so many Porsche fans in this world. I really appreciate the Engineering behind this beautiful car. This proves that horsepower and torque numbers doesn’t matter when it comes to real world performance.

If you have time to watch the whole video, please do so below. If you want to quickly know the specs and the results, then you can scroll through further. 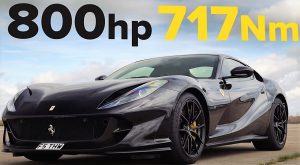 The Lamborghini Aventador SVJ has 770 hp and 720 Nm of torque. 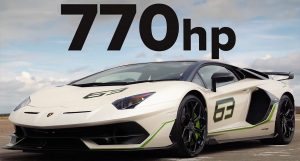 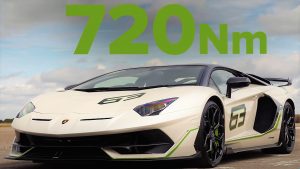 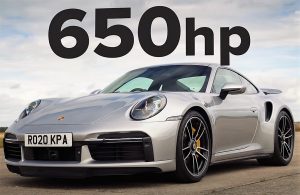 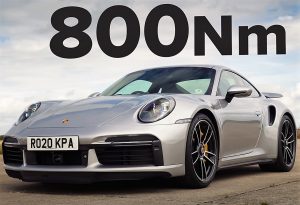 Weight of the Cars 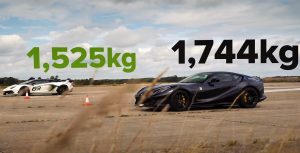 The Lamborghini Aventador SVJ weighs 1525 Kgs as seen in the picture above. 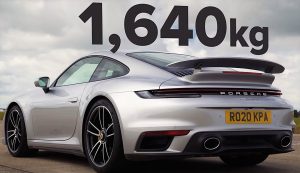 Price of the cars 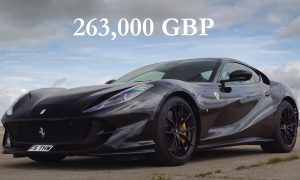 The Lamborghini Aventador SVJ price is 360,000 GBP. This is the costliest among the three cars. 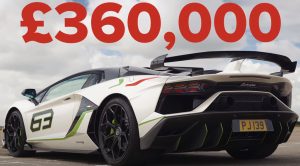 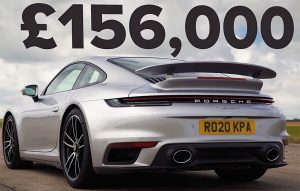 I absolutely adore this drag race. This drag race proves the following. It is a great lesson to all car lovers and also car designers and Engineers.

Hope you loved this article. Please read similar articles in this website about various other Porsches, Ferraris and Lamborghinis here.

Also checkout the drag race between Lamborghini Urus vs Aventador vs Huaracan here.