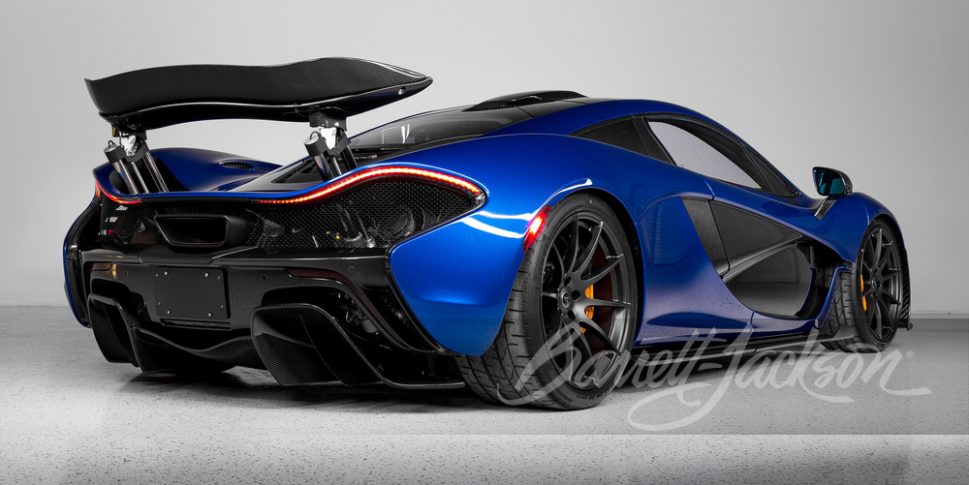 Barrett Jackson Las Vegas is kicking off tomorrow and its docket of automobilia is impressive. Up for sale is a stunning 2015 McLaren P1 owned by renowned DJ, record producer, and musician Deadmau5.

This hypercar P1 bears chassis #236 and has only 3,177 miles on the odometer. The two-tone paint scheme is finished in Dark Blue and Black with a black Alcantara interior accompanied by white inserts in the seats. Production was limited to only 375 units, so this would be considered a rare find aside from its celebrity-owned status.

The McLaren P1 sits among the legends from the early 2010s that made up the ‘hypercar’ category. Sporting a mid-mounted 3.8L twin-turbocharged V8 and an electric motor, the P1 puts down a combined 903hp and 723 ft-lbs of torque. The electric motor was not only to provide the added fuel economy commonly found in hybrids but it also helped negate the lag found on turbo-equipped cars.

The McLaren P1 launches to 60mph in just 2.8 seconds and has a limited top speed of 217mph. All while also providing you the ability to maintain a 34mpg fuel economy, you can additionally change the climate control settings using the infotainment touchscreen or listen to your favorite house DJ. 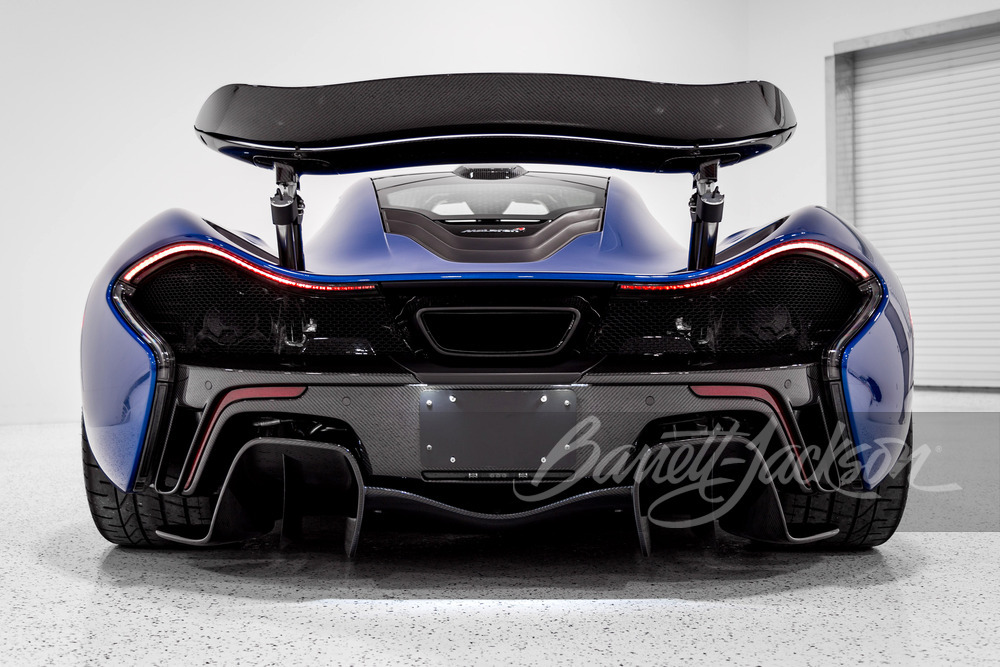