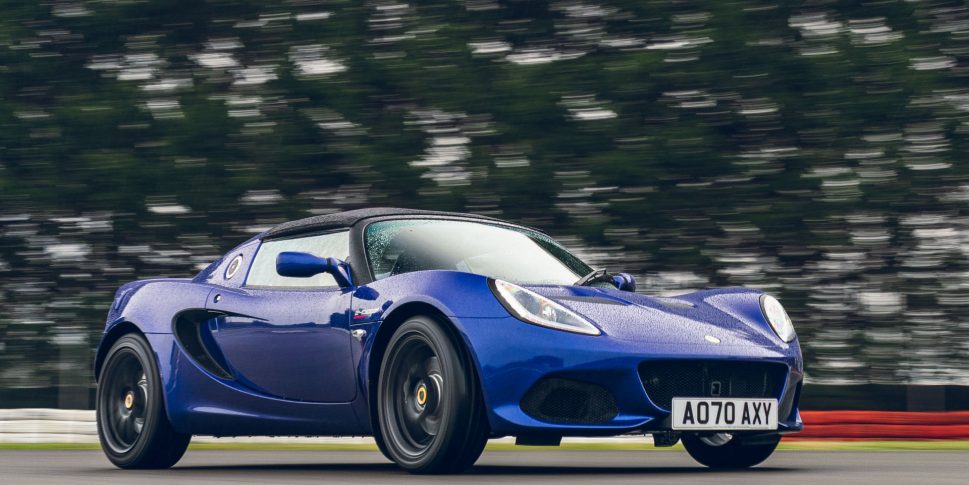 Lotus Elise and Lotus Exige – To challenge Porsche 911s? After being in production for more than two decades, an era in the history of Lotus Cars is about to end … the iconic Elise production will end after 25 years, while the genre-creating Exige will fade out after 21 years. But the production of these important models will not end at a low, Lotus Cars created five special, lightweight,  more powerful, and better-equipped versions as their ultimate evolution.

Two new variants for the Elise and three more based on the Exige are developed for discerning customers that want to own a piece of history, these models will come with bespoke paint finish, new decals, new wheel finishes … and naturally ‘Final Edition’ badges, three of these five specials will also come with increased power.

The Elise Sport 240 Final Edition gains an extra 23bhp from a revised calibration and so replaces the Sport 220. Delivering 240bhp and 244Nm of torque, the engine has been tuned to provide stunning real-world performance and class-leading efficiency. The 0-60mph sprint is completed in 4.1 seconds thanks to a power-to-weight ratio of 260bhp per tonne. CO2 emissions of 177 g/km are extremely low for the performance on offer.

Further weight savings can be achieved with an extensive range of optional carbon fiber panels, including sill covers and engine cover, lithium-ion battery plus a lightweight polycarbonate rear window. With all the lightweight options chosen, the mass of the Elise Sport 240 reduces further from 922kg to 898kg. Key to the Elise Cup 250’s performance is its aerodynamics and downforce linked to its power and lightweight. With aerodynamically optimized components such as the front splitter, rear wing, rear diffuser, and side floor extension, this Final Edition car produces 66kg of downforce at 100mph and 155kg of downforce at its maximum speed of 154mph.

Other lightweight carbon fiber options, as on the Elise Sport 240 Final Edition, are available reducing the mass to an unladen weight of just 931kg. The new Exige Sport 390 replaces the outgoing Exige Sport 350. The power increase of 47bhp comes from a revised calibration linked to the Edelbrock supercharger with chargecooling, to produce 397bhp and 420Nm. Linked to a light weight of 1,138kg, the Exige Sport 390 accelerates to 60mph in just 3.7 seconds before reaching a top speed of 172mph. 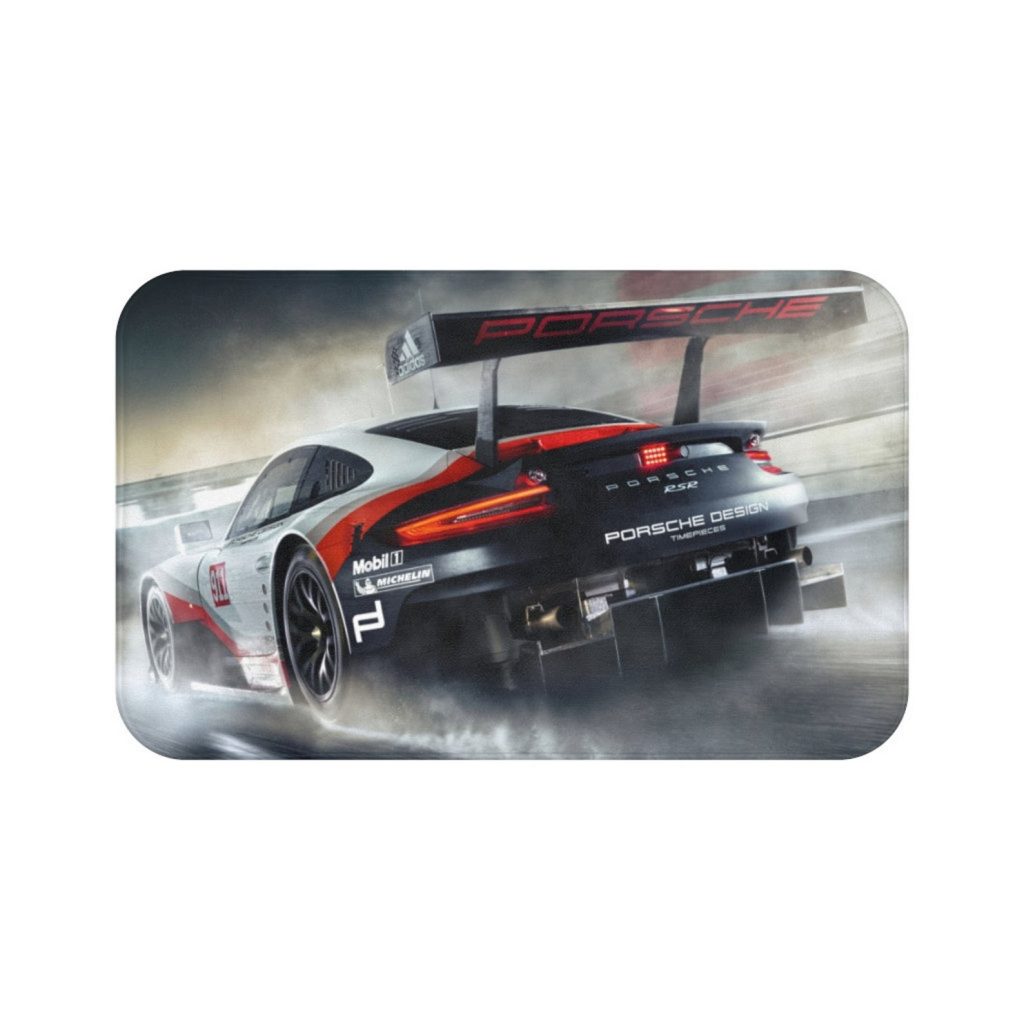 Moreover, the Exige Sport 420 Final Edition gains an extra 10bhp and replaces the outgoing Sport 410. It is the fastest Exige available, topping out at 180mph. Apparently it comes with 0-60mph completed in 3.3 seconds. With its light weight of 1,110kg and 420bhp (giving a power to weight of 378bhp per tonne). And 427Nm from the supercharged and chargecooled V6 engine. Also, coupled with a flat torque curve and maximum power available to maximum revs. Moreover, the Exige is regarded as the most complete driving car of its class.

CLICK HERE TO CHECK OUR COLLECTION OF BEAUTIFUL SUPERCAR WALLPAPERS. The Cup 430 remains the range-topping Exige. Already legendary in its short lifetime, it is regarded as being one of the world’s quickest real-world sports car. It is not just suited to its driver’s favourite road, but also at home on a challenging circuit.

The last of its kind

Charge cooled for a consistent 430bhp and capable of generating 171kg of downforce. Obviously, this is the road and track car to rule them all. Moreover, the radical aero package is not for show; the Exige Cup 430 generates as much downforce at 100mph. As the Exige Sport 390 does at 170mph. Weighing just 1,110kg the power-to-weight ratio hits a staggering 387bhp per tonn. With 440Nm of torque from 2,600rpm, 0-60mph is completed in 3.2 seconds. More on the way to a top speed of 174mph. Downforce is balanced at all speeds, with the car generating 76kg at the front. Also a further 95kg at the rear, giving a total of 171kg.

With a high-flow titanium exhaust system as standard, the Cup 430 sounds like no other supercar at speed. Motorsport-derived variable traction control linked directly to the ECU. This helps maximise traction on corner exit by managing the giant surge of torque. It’s controlled via a six-position rotary switch located on the steering column. Only active with the ESP stability control switched off, the five pre-set traction levels are displayed on the instrument cluster.

When production of the Lotus Elise, Exige and Evora end later this year, the final combined production total will be in the region of 55,000 cars. Together they account for more than half of Lotus’ total road car production since the first Lotus in 1948.